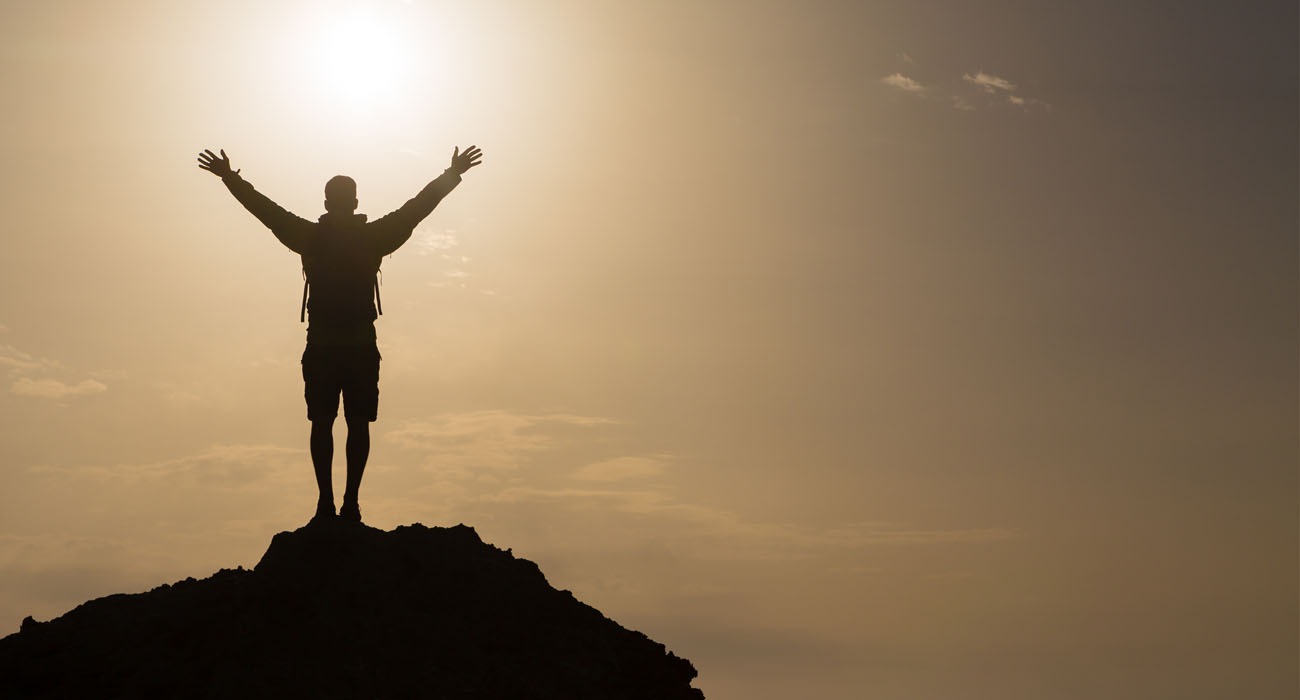 Push Your Limits To Your Maximum

Gordon Hon founded the Hong Kong Rock Climbing Adventure to share his adventure fun with public adventurers.  He has been to several countries in the world to sharpen his rock climbing, canyoning, and caving skills and gained several internationally recognized qualifications.

Gordon has integrated his international experience and modified the skills which cater for Hong Kong’s geographic characteristics to train up his team.

Gordon has leave Hong Kong rock climbing adventure as head of coach for his own purposes at 2022,but stays as a consultant for technical support.

you enjoy the day, we control the safety 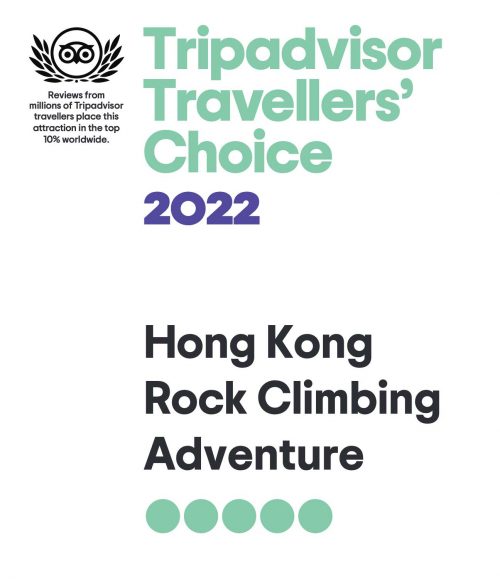 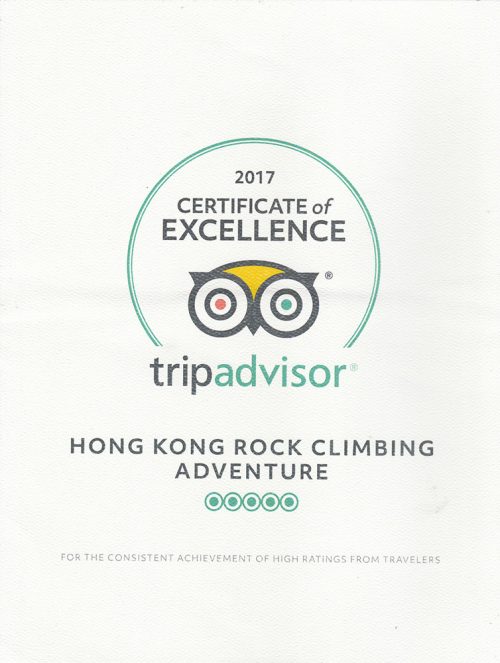 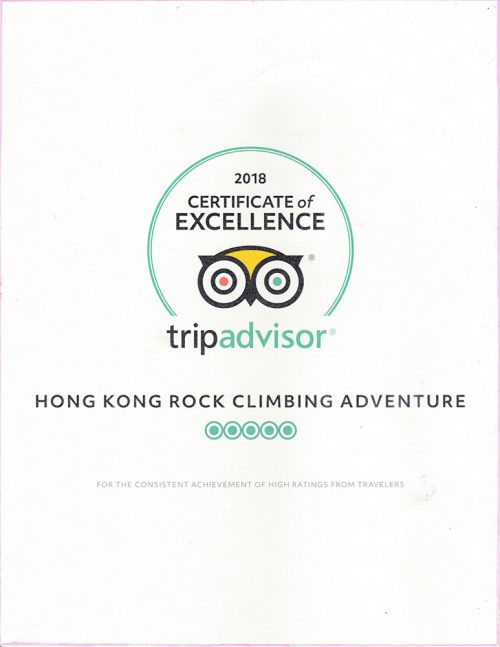 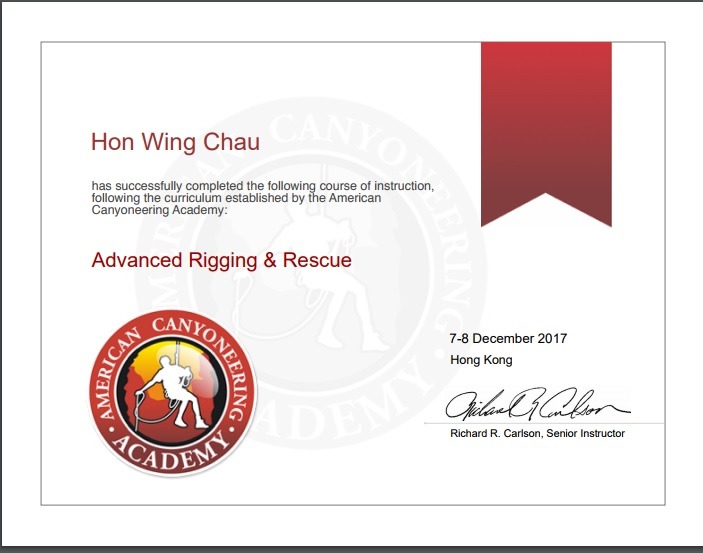 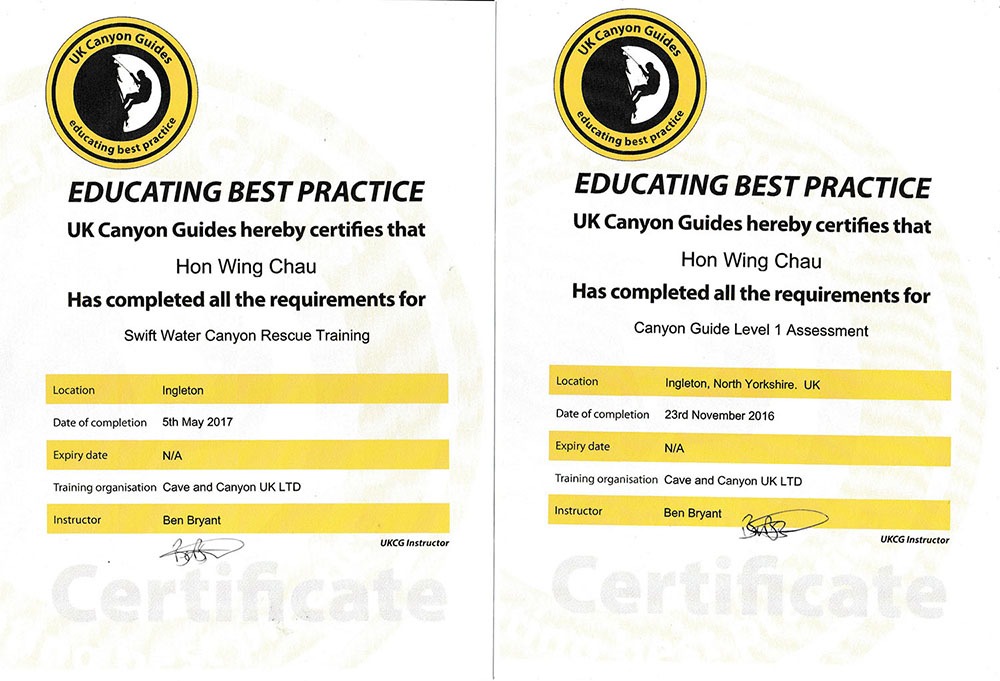 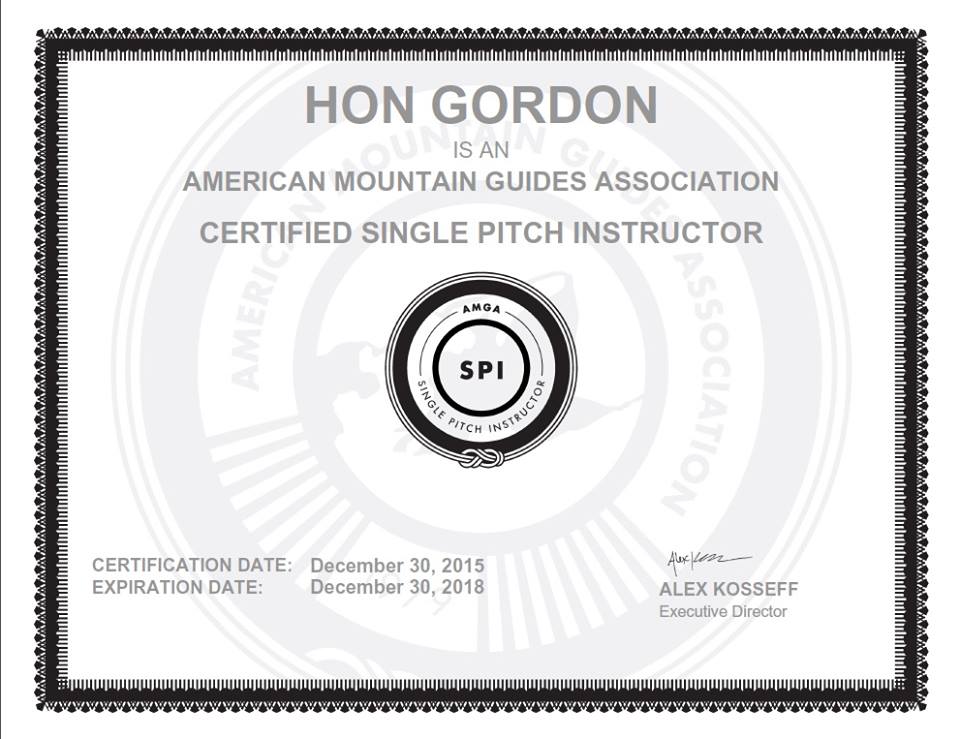 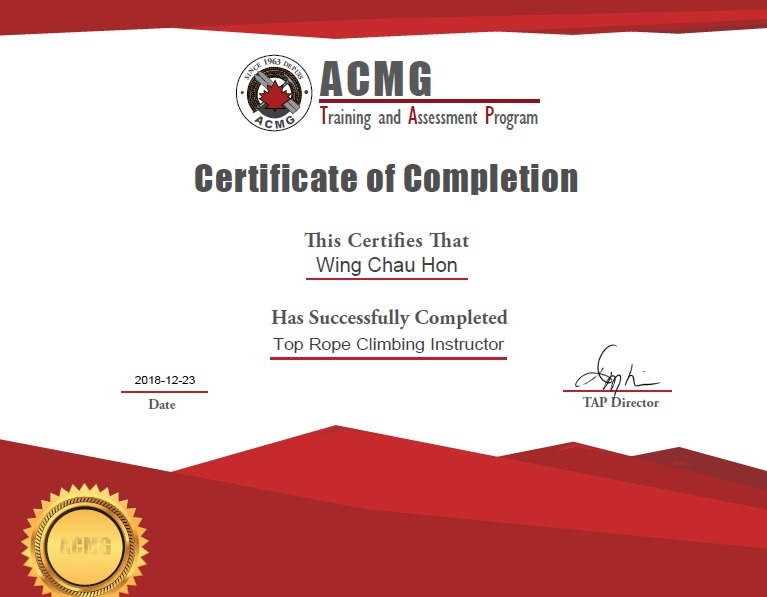 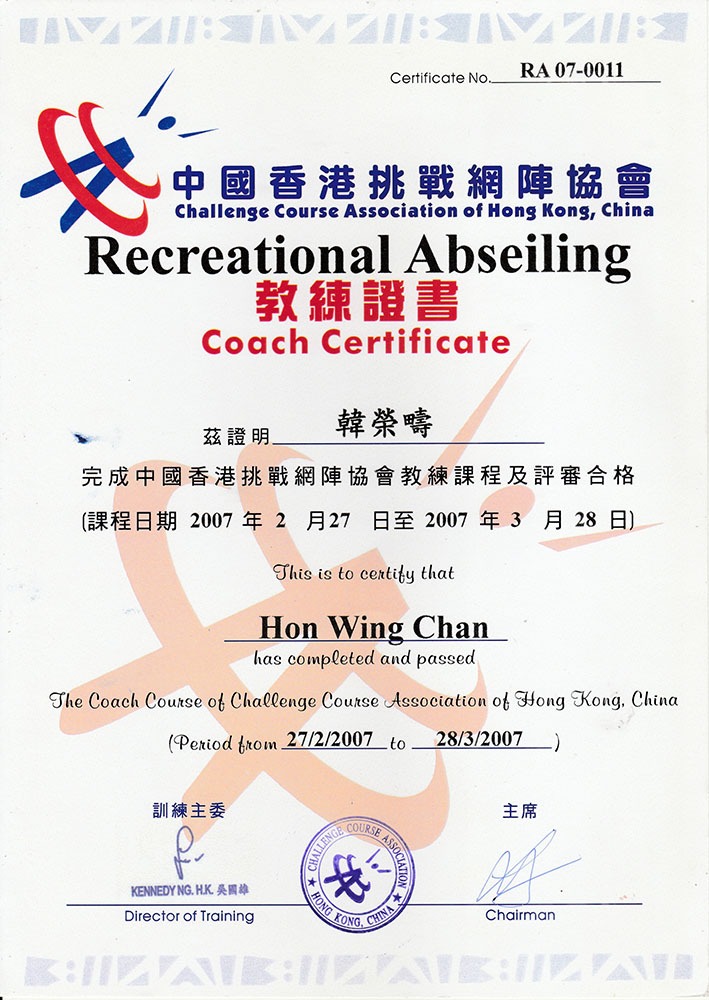 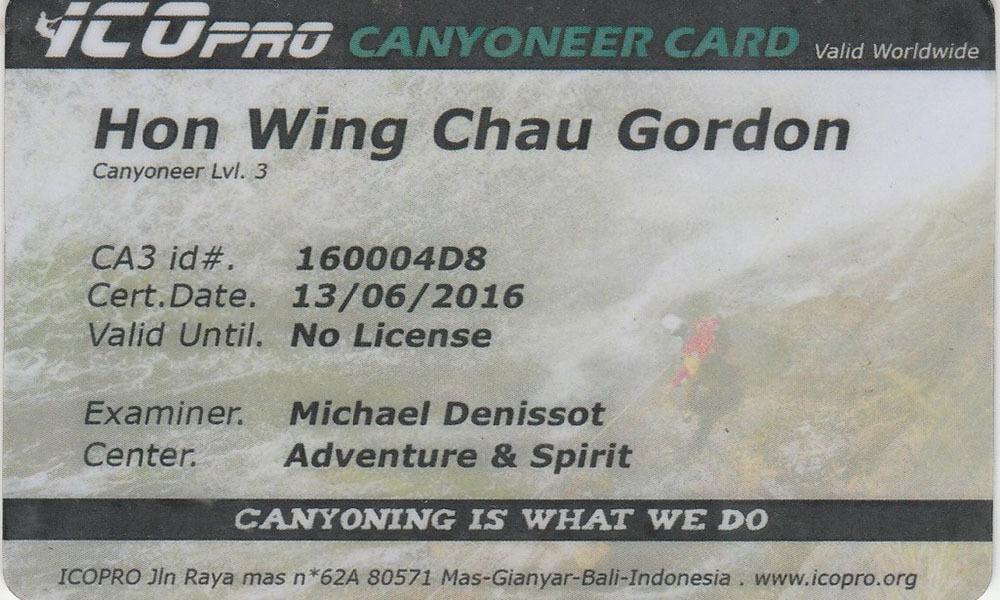 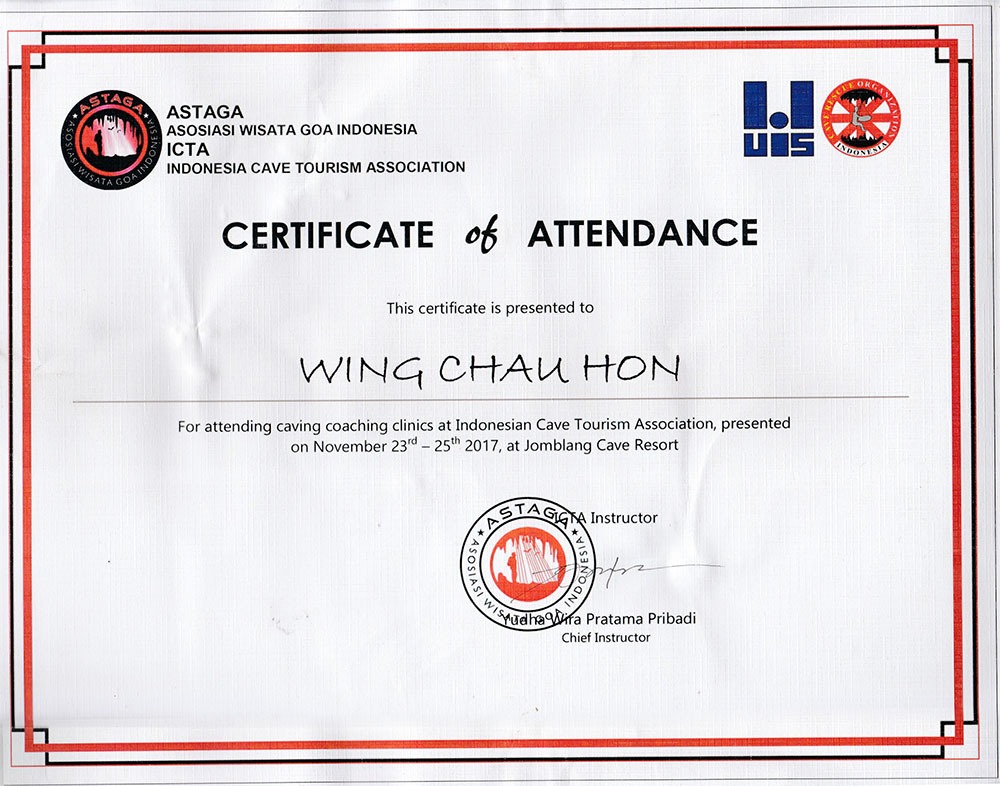 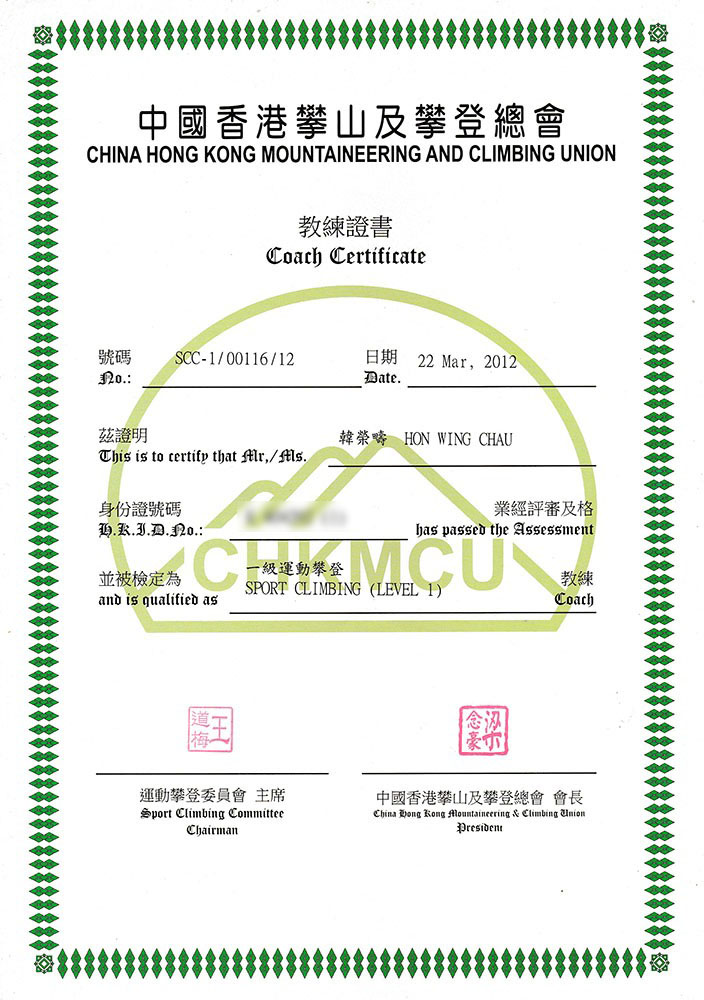 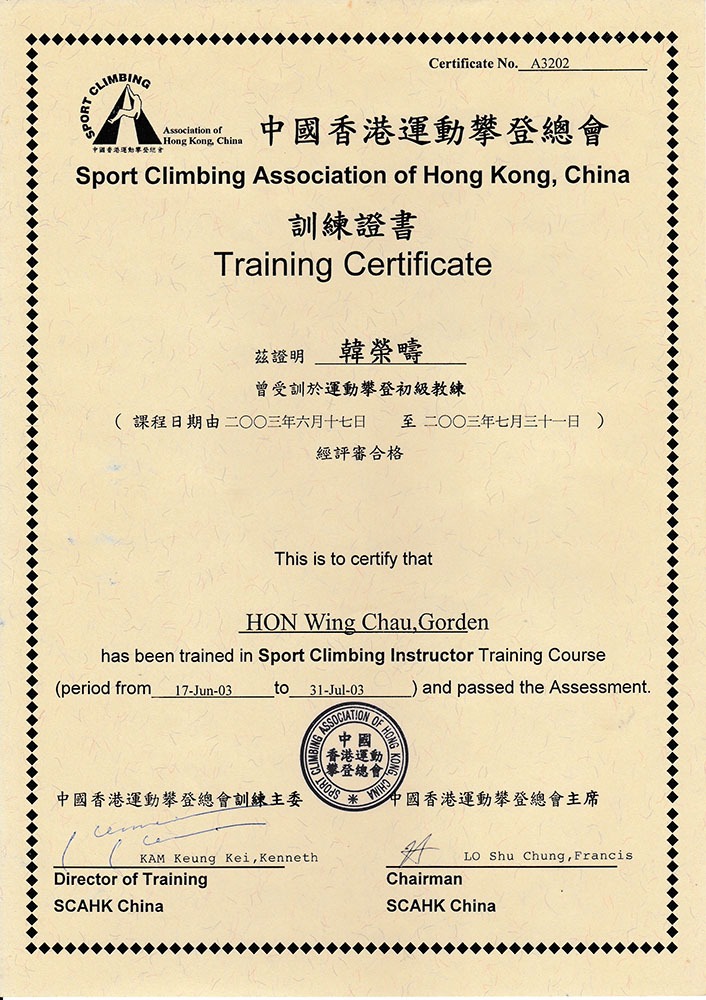